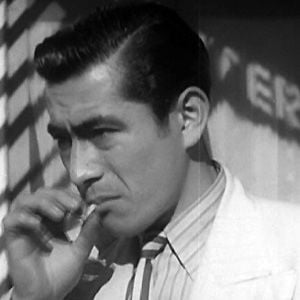 One of Japan's greatest actors who was often directed by Akira Kurosawa. He starred in Seven Samurai, Throne of Blood, and Yojimbo.

While growing up, he assisted his father in the family photography shop.

He appeared in Throne of Blood, which places William Shakespeare's Macbeth in feudal Japan.

He got married to Sachiko Yoshimine in February 1950 after enduring months of opposition from her parents.

Clint Eastwood adopted his persona of the roving warrior.

Toshiro Mifune Is A Member Of