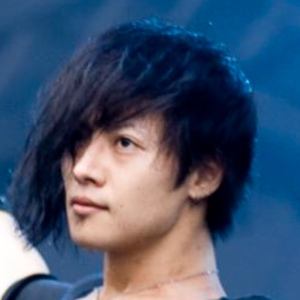 Musician who became known as the bassist of Japanese metal band Dir En Grey. He has composed a handful of the group's songs including "Erode" and "Botton of the Death Valley." He's endorsed by Killer Guitars in Japan.

He became one of the original members of Dir En Grey in 1997.

He was the only member of the band who wasn't formerly in La:Sadie's.

He was born in Nagano, Japan.

He and guitarist Die are both members of Dir En Grey.

Toshiya Is A Member Of