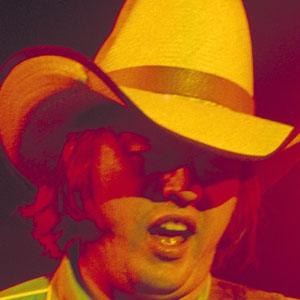 Guitarist, songwriter, and founder of the country-western group the Marshall Tucker Band.

He picked up guitar when he was a child. Later on, he served in the Marine Corps and was wounded in action.

He named his band after the piano tuner who owned the rehearsal hall where they practiced.

He began playing guitar with his younger brother Tommy. He and his wife Abbie married in 1969.

The Marshall Tucker Band played at the inauguration of Jimmy Carter.

Toy Caldwell Is A Member Of