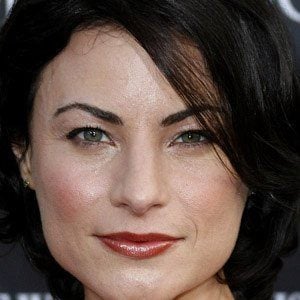 Actress who became known for her roles on the shows One Tree Hill and Supernatural and appeared in the films Black Knight and The Notebook.

She made her professional acting debut in two episodes of Dawson's Creek in 1998.

She was a member of the band The Groove Goddesses.

His parents are of Syrian and Cherokee heritage.

She appeared as Veronica in the 2004 hit romance film The Notebook, which starred Ryan Gosling in the lead role.

Traci Dinwiddie Is A Member Of