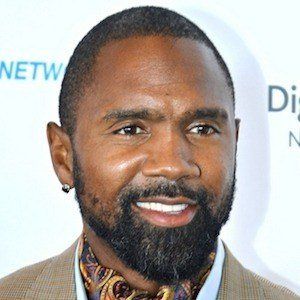 Pro Bowl NFL cornerback who led the league in interceptions with the Green Bay Packers in 2011. He won the Heisman Trophy and the 1997 National Championship at the University of Michigan.

He won a Super Bowl title with the Green Bay Packers in 2011.

He has two sons with his wife April.

He was teammates with quarterback Brian Griese at the University of Michigan.

Charles Woodson Is A Member Of