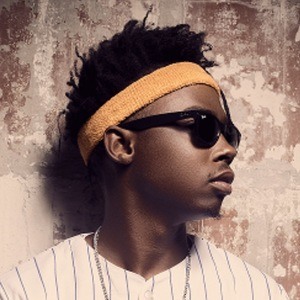 Rapper who found stardom with his song "Birthday Chick," which was included on the compilation Now That's What I Call Music! in 2016. He is known for his "7.14" mixtape series, which he began releasing on his birthday every year starting in 2012.

He wrote his first song at age 8 and began recording at 12.

He is a multiple-time Duval Diamond Award winner, taking home awards for Song, Mixtape, Artist and Performer of the Year.

His real name is Travis Cave. His mother gave him his first tape recorder.

He featured rapper Young Cash on his song "Top of the Line."

Trap Beckham Is A Member Of