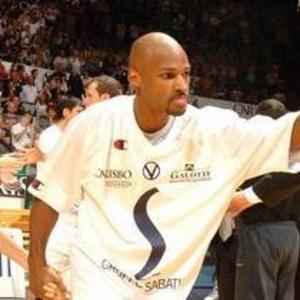 Retired point guard most famous for his years with the Indiana Pacers, with whom he made an NBA Finals appearance in 2000. He went overseas in 2005, playing for Italian teams like Virtus Pallacanestro Bologna and S.S. Felice Scandone.

He attended Springfield Central High School, where he won the Lahovich Award as the best player in Western Massachusetts.

He had a role in the Spike Lee-directed 1998 film He Got Game.

He had an older brother who passed away.

He was teammates with guard Jalen Rose in Indiana.

Travis Best Is A Member Of