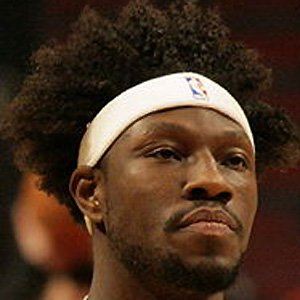 4-time All-Star and 4-time NBA Defensive Player of the Year known as "Big Ben," who was a shot-blocking and rebounding specialist for the Detroit Pistons, helping lead the team to an NBA Championship in 2004.

He was a terrible free-throw shooter, ending his career with one of the worst free-throw percentages in NBA history, 41.8%.

He has ten siblings. He married his wife Chanda in 2001. The couple has two sons and one daughter together.

He transferred to Virginia Union College at the recommendation of former NBA star Charles Oakley.

Ben Wallace Is A Member Of