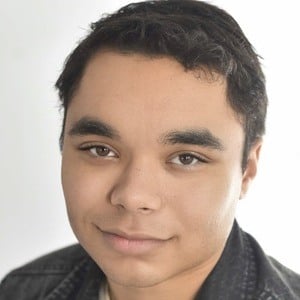 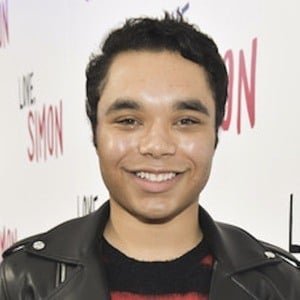 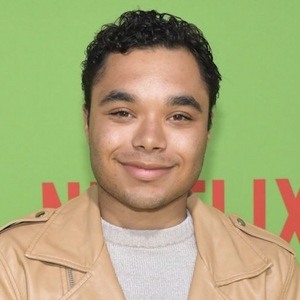 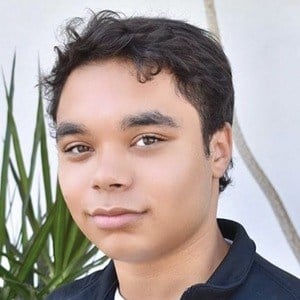 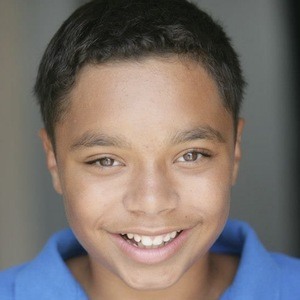 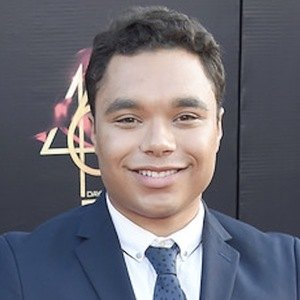 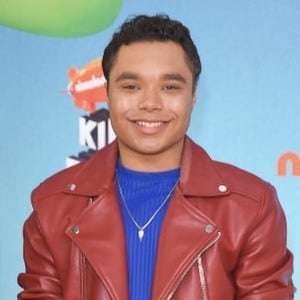 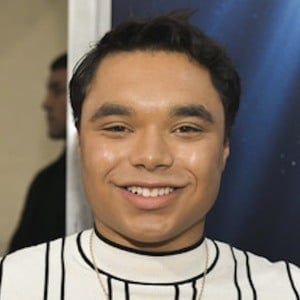 Professional actor who became known for his voice-over roles on the animated series Sofia the First and The Adventures of Kid Danger. He has also had on-camera parts on the television shows Legacies and The Fosters.

He was an extra in the 2014 feature film Transformers: Age of Extinction.

He's extremely popular on Instagram where he shares lifestyle and red carpet photos with 120,000 followers.

He was born in Austin, Texas. His brother TJ Bryant is also an actor. He posted a family picture on Instagram on Christmas Day 2017.

He appeared in the 2019 movie Breakthrough which starred actor Topher Grace.

Travis Bryant Is A Member Of