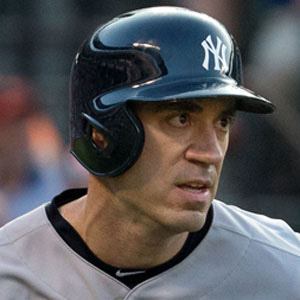 He was drafted by the Texas Rangers in the 31st round of the 1996 MLB Draft.

He married Amy Beekman in November 2006 and the couple has two sons together, Blake Lee and Trip John.

In 2013, he joined star shortstop Derek Jeter on the New York Yankees.

Travis Hafner Is A Member Of