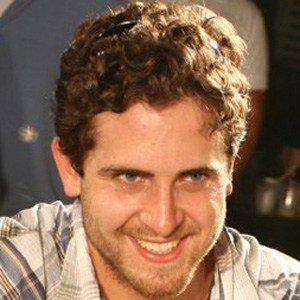 Pioneer big mountain freestyle snowboarder who won his second gold medal at the X Games in 2009.

He began his extreme sports career at age eighteen at the Snowboarder magazine 'Superpark' competition.

He was born in Jackson Hole, Wyoming.

He and Shaun White both won gold at the 2009 Aspen Winter X Games.

Travis Rice Is A Member Of