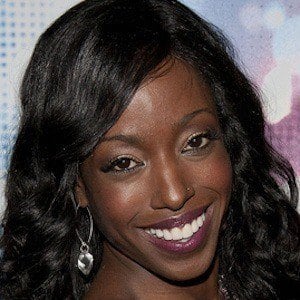 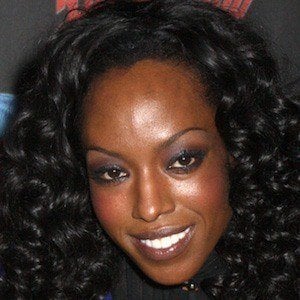 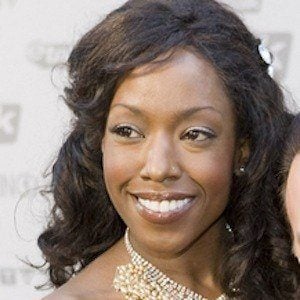 Canadian actress, choreographer, and dancer who became a judge on So You Think You Can Dance Canada and was featured in the documentary Breakin' In: The Making of a Hip Hop Dancer.

She began training in ballet, tap and jazz at the age of five.

She was featured in six episodes of the Family Channel series The Next Step.

She has a son named Trey with her husband, Mike.

She choreographed an ABC production of A Raisin in the Sun, starring Sean Combs, Phylicia Rashad and John Stamos.

Tre Armstrong Is A Member Of