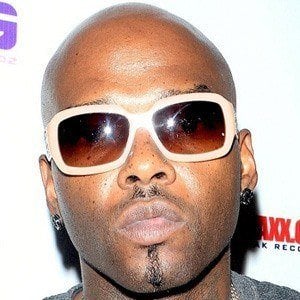 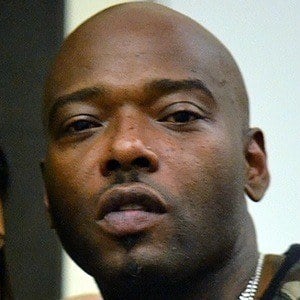 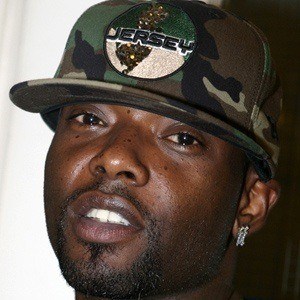 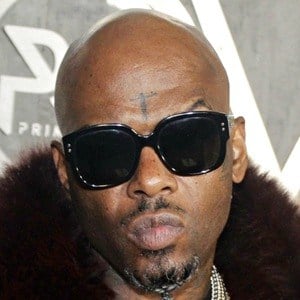 Born Anthony Criss, he is a rapper and actor who is best known for being the lead rapper of the group Naughty by Nature.

He was raised in East Orange, New Jersey where he met his fellow group mates from Naughty by Nature.

He appeared in three episodes of HBO's prison drama Oz.

He was married to Sandra Denton, who is better known as Pepa from the group Salt-n-Pepa.

Treach Is A Member Of