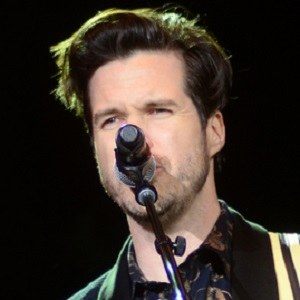 Singer whose songs like "This Time Tomorrow" have appeared on several TV shows, including Grey's Anatomy and One Tree Hill.

He became obsessed with music from an early age, having taught himself how to play the guitar when he was a teenager.

He once performed as the opening act for international band R.E.M.

He was born in Jackson, Mississippi.

His music has appeared on the series Private Practice, which starred Helen Slater.

Trent Dabbs Is A Member Of