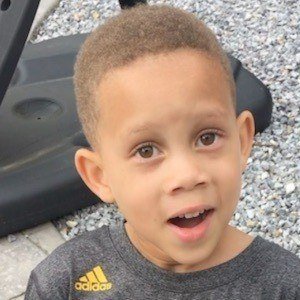 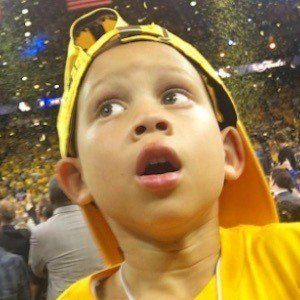 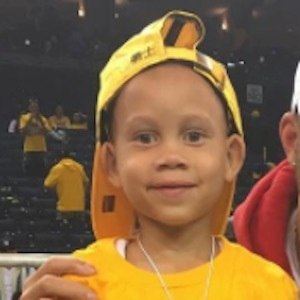 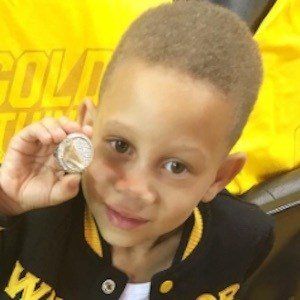 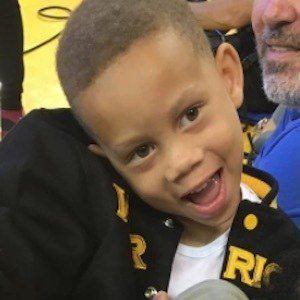 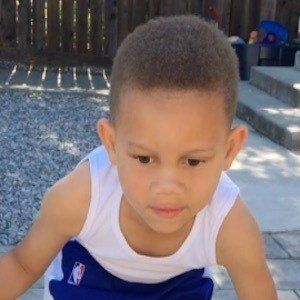 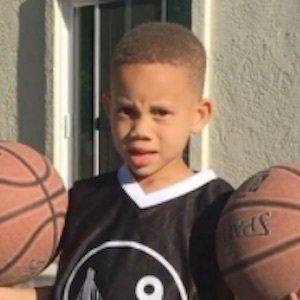 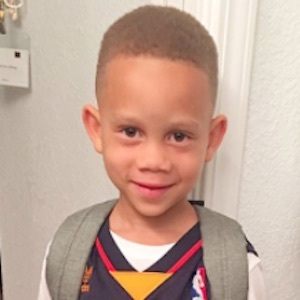 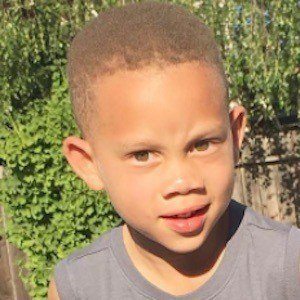 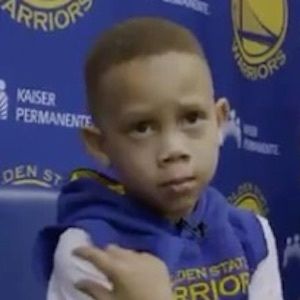 American child Instagram personality who rose to fame after a viral clip of him dribbling basketballs at a Golden State Warriors game hit SportsCenter. He went on to garner over 50,000 followers on his trendytrentfuller account.

One of his earliest Instagram posts was a photo of him with his family at a Golden State Warriors game.

In 2016, he was given the nickname Baby Steph Curry.

He often appeared in photos with his dad Delly and his mom Whitney.

He posed for a photo with NBA player Seth Curry at the final game of the 2017 NBA Championship.

Trent Fuller Is A Member Of