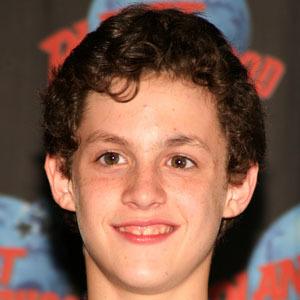 He began taking dance classes as a three-year-old at Dorothy's School of Dance in Bellmore, New York. He then took classes in Irish dancing and would dance at the Inishfree School of Irish Dance.

He is a multiple national champion in Irish dancing, winning titles in Scotland, England, and Ireland. He joined Princeton's Ballet and BodyHype Dance Company.

He, Kiril Kulish and David Álvarez all won a Tony for their portrayals of Billy Elliot.

Trent Kowalik Is A Member Of