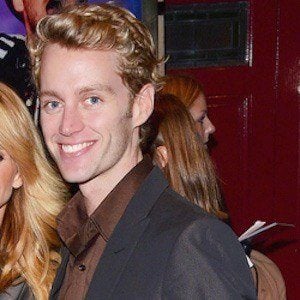 Champion dancer and choreographer who rose to fame starring on the BBC series Strictly Come Dancing. He also worked with Australia's Dancing with the Stars and choreographed for So You Think You Can Dance Australia.

At the encouragement of his mother, he began dancing at the age of seven. By fifteen he was competing at the Junior British Championships.

He has performed alongside some of the biggest names in music, including Lady Gaga, Tony Bennett, and Smokey Robinson.

He met wife Gordana Grandosek when they became dance partners in 2008.

He partnered with singer Pixie Lott in the twelfth series of Strictly Come Dancing.

Trent Whiddon Is A Member Of