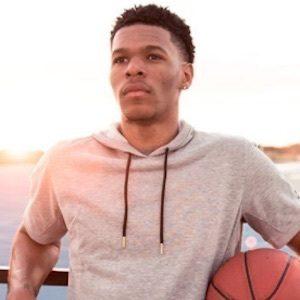 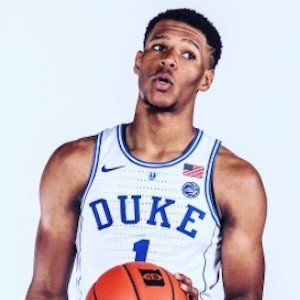 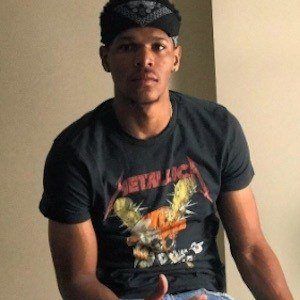 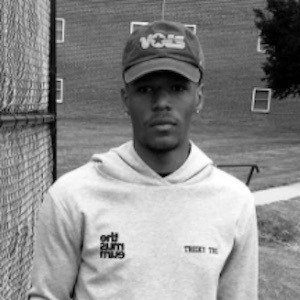 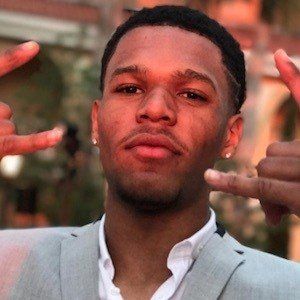 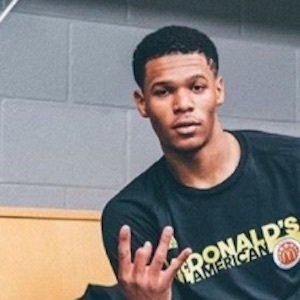 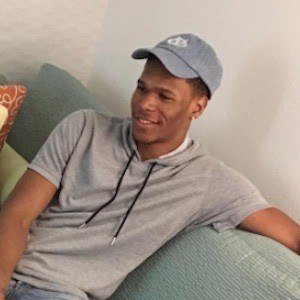 Point guard who became a five star recruit in high school, playing for Advanced Prep International in Dallas Texas and St. Benedict's Prep in Newark, New Jersey before transferring to IMG Academy in Bradenton, Florida for his senior season.

He spent his younger years playing for Nike EYBL, Adidas Nations and Under Armour Association.

He was born in Queens, New York, but moved to Newark, Jersey, where he attended Saint Benedict's Preparatory School.

Trevon Duval Is A Member Of