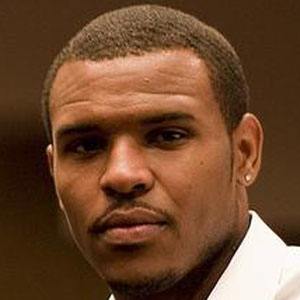 NBA power forward who began his career in 2010 with the Washington Wizards.

He played 4 years of college basketball at Clemson.

He was an All-ACC first team selection his senior year at Clemson.

He is the cousin of fellow NBA power forward Jordan Hill. He grew up alongside brothers, Devin, Jared, and Darrion. In 2015, he married April Booker.

In 2010 he began playing with point guard John Wall on the Washington Wizards.

Trevor Booker Is A Member Of