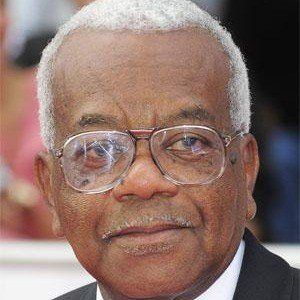 First black news presenter for Independent Television News who became one of the most decorated British broadcasters in history.

He started his English media career as a BBC radio producer in 1969.

He became known for hosting ITV's Tonight with Trevor McDonald from 1999 to 2009.

He has two sons, Tim and Jack, with his second wife, Josephine McDonald.

He was knighted by Queen Elizabeth II in 1999.

Trevor McDonald Is A Member Of