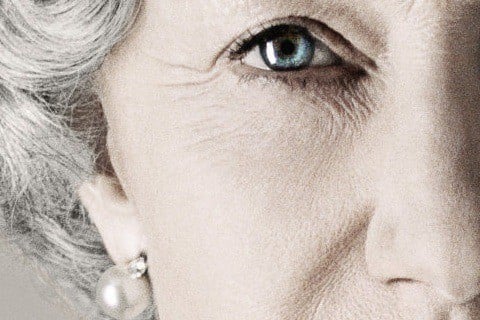 Following the death of Princess Diana, Queen Elizabeth II, played by Helen Mirren, and the Prime Minister argue whether or not to keep the tragedy a quiet royal family matter or allow the public to grieve together.

Helen Mirren won the Academy Award for Best Performance by an Actress in a Leading Role. The jewelry that Helen Mirren wears in the film is based off of actual pieces owned by Queen Elizabeth II.

Bring It On: All or Nothing
She's the Man
Rocky Balboa
The Queen Trivia Games
More Drama Movies
More 2006 Movies