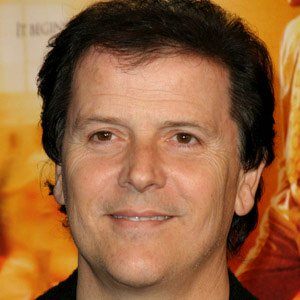 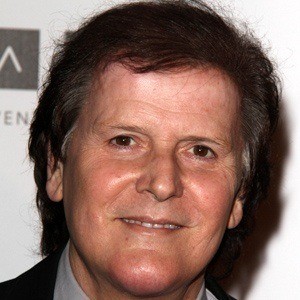 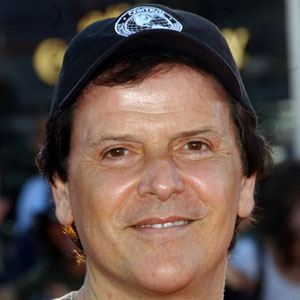 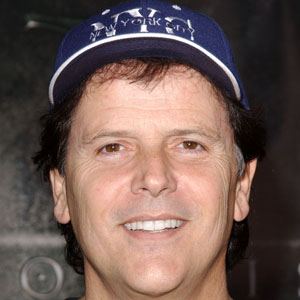 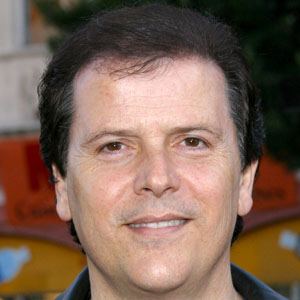 Guitarist, singer, and songwriter born in South Africa who fronted the British rock band Yes from 1982 to 1994.

At the age of thirteen, he joined his first band, The Other. He later studied classical music and piano before starting his first rock band, Rabbitt.

In addition to his career as a rock musician, he has also composed music for films, including for Snakes on a Plane.

He married Shelley May in the 1980s. They have one son named Ryan, who is also a musician.

He has stated that Jimi Hendrix is his favorite guitarist.

Trevor Rabin Is A Member Of