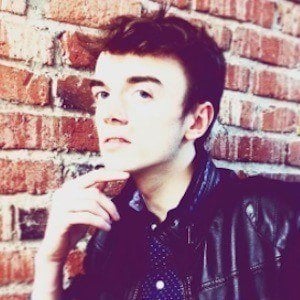 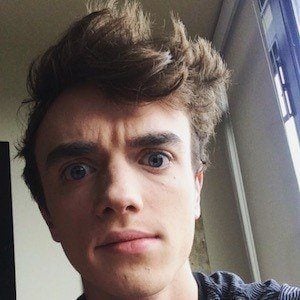 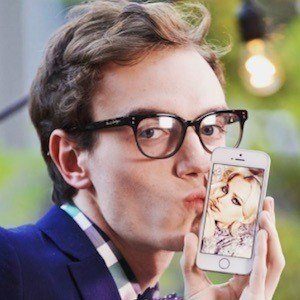 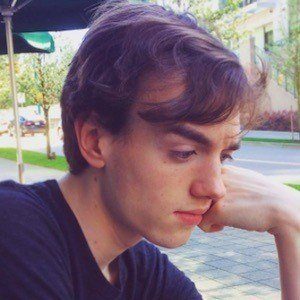 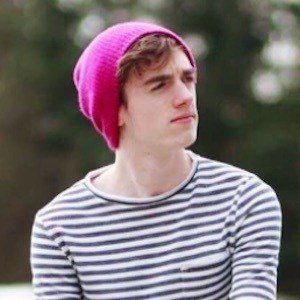 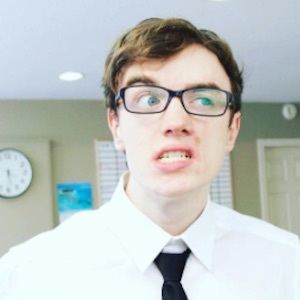 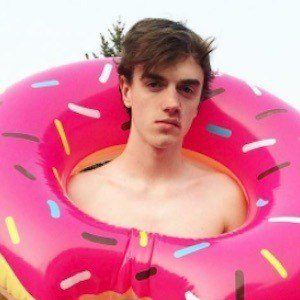 Actor and comedian best known for his roles in Girl Without a Phone and Loser for President. He has a self-titled YouTube channel where he has posted original comedy sketches, songs, and short films.

He first took to the stage at the age of three in a production of Peter Pan. He would then score his first real acting role at the age of eight in the short film A Day at the Museum.

He often performs stand-up comedy and in theatre productions. He hosts the podcast Seriously Though with Trevor Walls.

His YouTube videos often include a running joke of mentioning his love for actress Dove Cameron. This eventually captured Cameron's attention on social media. A photo of the two of them meeting was posted on Instagram in June 2018.

Trevor Walls Is A Member Of