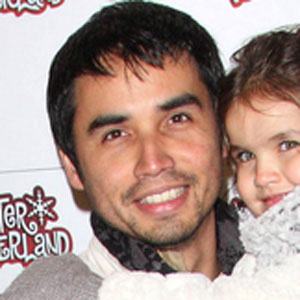 He played the role of Taz in Bend it Like Beckham. His work as a presenter includes Masters of Combat, Loves Like a Dog, Live & Kicking, and Grandstand.

He attended the University College London, where he studied Geoscience.

He had a small role as a police officer on the BBC medical drama, Casualty.

He married TV presenter Katy Hill and he has two children named Kaya and Akira.

He was in Bend it Like Beckham with Jonathan Rhys Meyers.

Trey Farley Is A Member Of