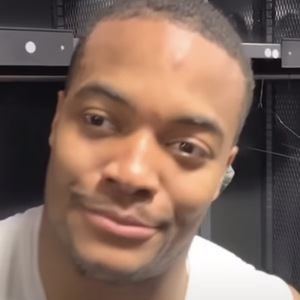 American football defensive lineman who selected by the New England Patriots in the fourth round of the 2015 NFL Draft. He helped the Patriots win Super Bowl LI in 2017.

He was a three-year starter at the University of Arkansas, finishing his career with 190 total tackles, 47.5 of them for loss.

A two-time All-State selection, he was a three star recruit coming out of high school. He was named second team All-SEC during his junior year at Arkansas.

He was born to Robert and Jacqueline Flowers in Huntsville, Alabama. He has a degree in economics.

The Patriots selected Flowers with the fourth-round pick they received as part of a trade in which they sent Logan Mankins to Tampa Bay.

Trey Flowers Is A Member Of