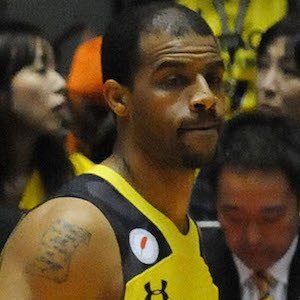 Shooting guard who spent two seasons in the NBA before finding a place on Italy's Pallacanestro Biella in 2012.

He was named the SWAC Player of the Year during his senior season at Jackson State University.

He was a two-time D-League All-Star playing for the Bakersfield Jam.

He was raised with a brother named Will who also played for Jackson State.

He was briefly teammates with Kobe Bryant on the Los Angeles Lakers in 2011.

Trey Johnson Is A Member Of