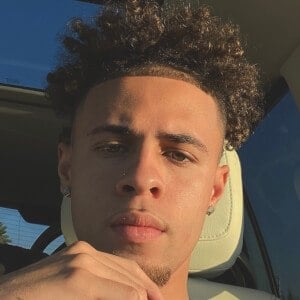 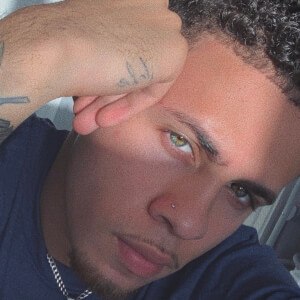 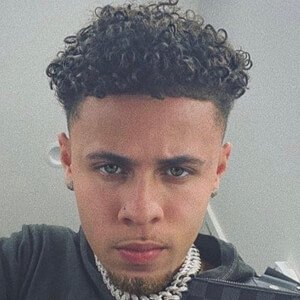 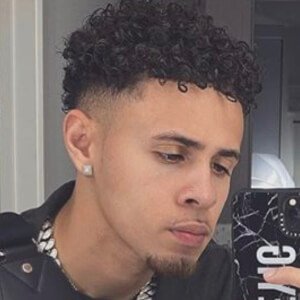 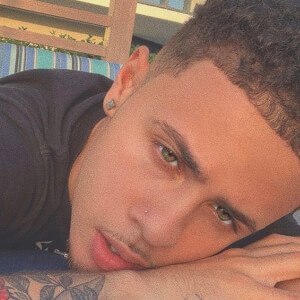 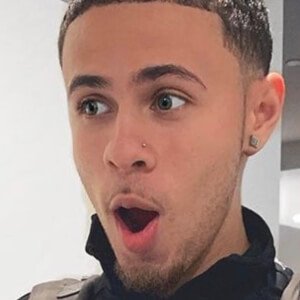 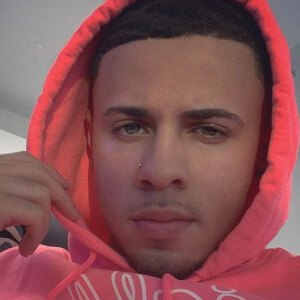 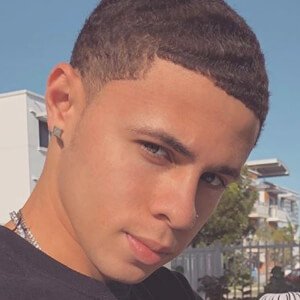 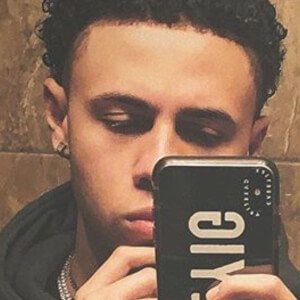 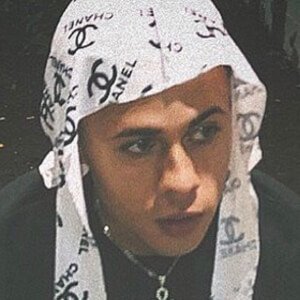 American member of the YouTube channel TnV Nation that he runs with his girlfriend. Their pranks, challenges and vlogs have amassed them 210,000 subscribers and 9 million overall views.

He first appeared on the channel on May 23, 2018, in a video titled "Introducing Our Couples Channel."

In December 2018 they released a video announcing their pregnancy. The video amassed over 500 thousand views in less than five days.

YouTuber Slaiman also runs a channel with his girlfriend.

Trey Rockefeller Is A Member Of