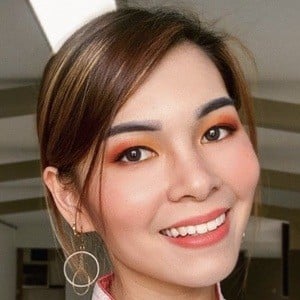 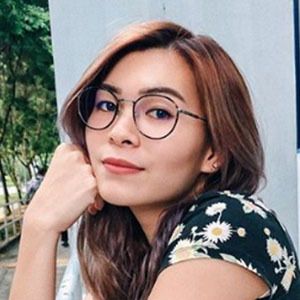 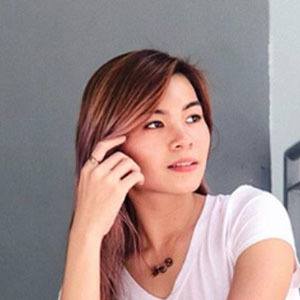 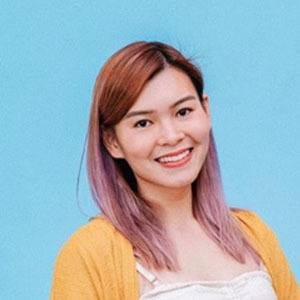 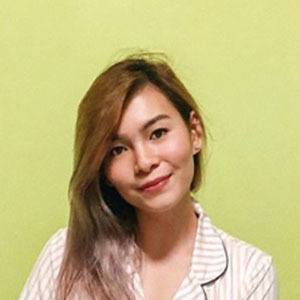 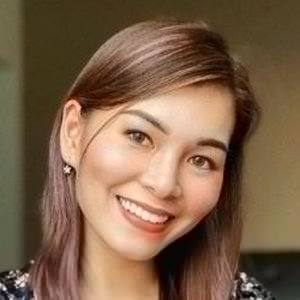 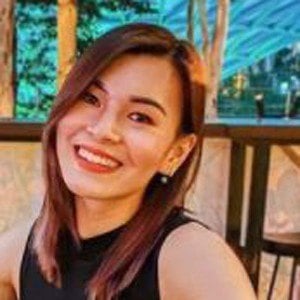 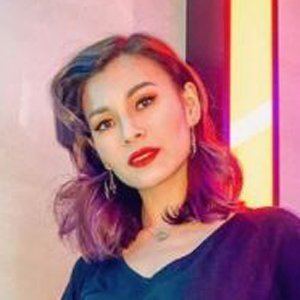 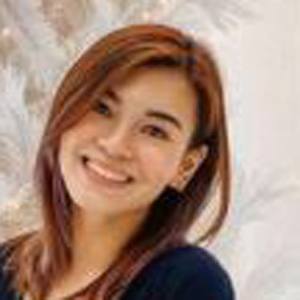 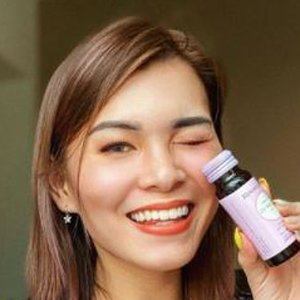 Famous as a member of the popular THE IN CENTRAL YouTube channel. She has risen to more than 18 million views for her news discussions, culinary reviews and food testings, and pop culture vlogs.

Her YouTube channel was launched in February 2012. At first, she just used it for music covers.

She has been raised in both Singapore and Australia. Her real name is Amander Liew. She became engaged to Wei En in 2020.

She and JianHao Tan have frequently collaborated on YouTube.

AmanderSings Is A Member Of