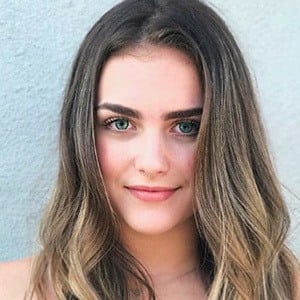 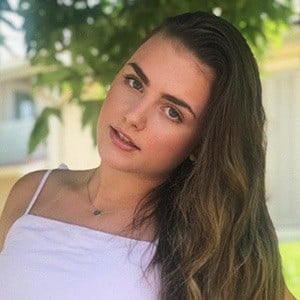 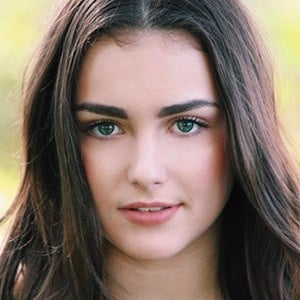 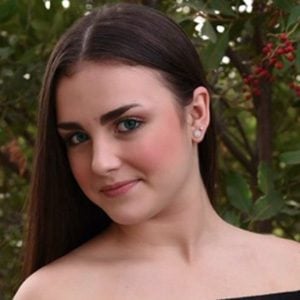 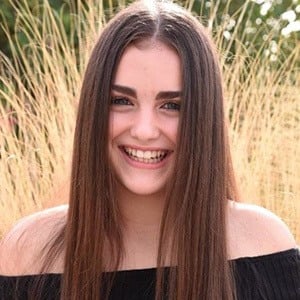 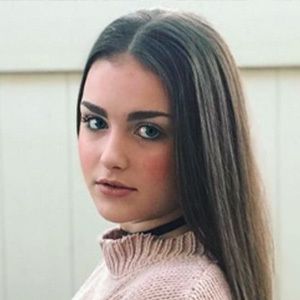 Actress, model and dancer who's appeared in several different music videos, commercials and live performances. Some of her dancing styles include lyrical, hip hop and contemporary.

She played a Winx girl in a commercial for Winx Club Groove 'N Glow Dance Mat.

She is also trained in gymnastics and tumbling.

She had a featured role in Karmin's music video for "Crash Your Party."

Trinity Littleton Is A Member Of