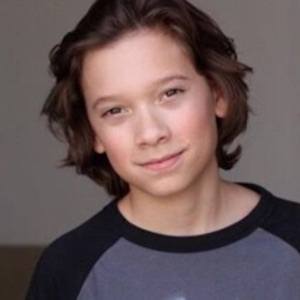 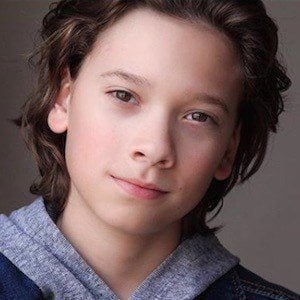 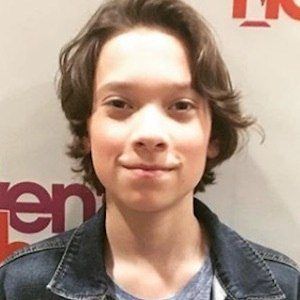 Child actor who starred in a 2014 film called The Girl. He has also had roles in the film Tell Me Your Name and guest-starred in Lab Rats: Elite Force and Raven's Home.

He was featured in a State Farm commercial when he was 3 weeks old. At the age of 6, he began to learn to play the piano by ear.

He joined the 10th Planet Jiu Jitsu martial arts team. He has been seen in Apple and CVS Pharmacy commercials. He has a gaming channel called tooquick4you2 which has 470,000 subscribers.

His older brother PK DeVan and younger brother Cassius DeVan are both also actors. His parents Jason and Heather DeVan were actors as well.

He starred alongside Michael Biehn in The Girl.

Tristan DeVan Is A Member Of