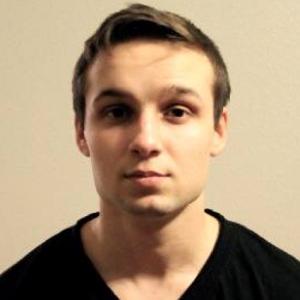 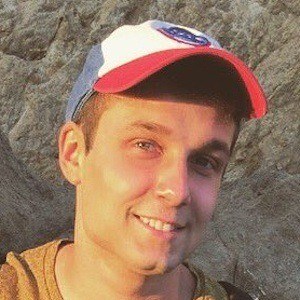 Video content creator who gained fame on Vine for his 6-second singing snippets. He frequently posted videos alongside Adam Christopher.

He started creating content for Vine in August of 2014 and gained his first 100,000 followers within months.

He earned over 270,000 followers on Vine before the app was discontinued.

He has two older brothers and was born in Noblesville, Indiana. He later moved to Los Angeles, California.

He's posted short covers of popular songs by such artists as Bruno Mars and My Chemical Romance.

Tristan Elmore Is A Member Of