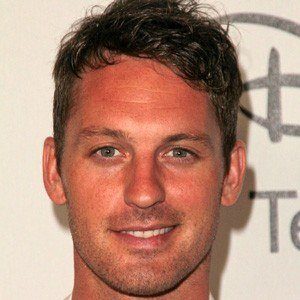 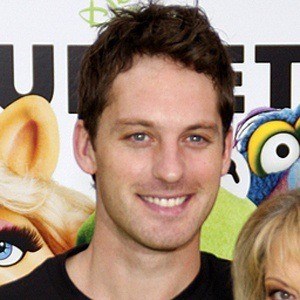 He was an amateur dancing champion before performing in stage productions of Oliver! and Ella Enchanted.

He reached the quarter finals for the first time on Dancing with the Stars in 2011.

He was partnered with Dorothy Hamill on the 16th season of Dancing with the Stars.

Tristan MacManus Is A Member Of