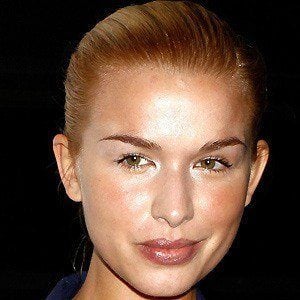 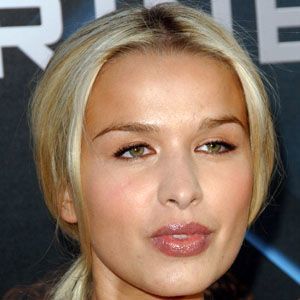 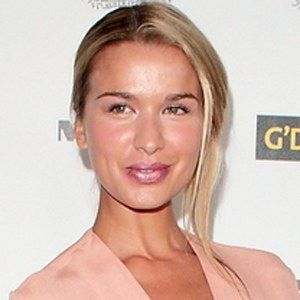 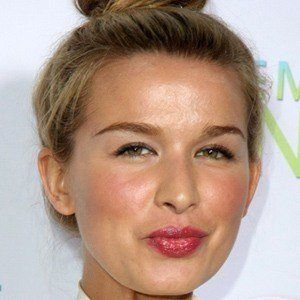 Model and actress who rose to fame after being cast as Perri on the Aussie television show Blue Water High and as Emma Frost in X-Men Origins: Wolverine.

She grew up with her sister Cheyenne Tozzi in the suburb of Cronulla, just outside of Sydney.

She embarked on a successful film career in 2009, starting with a role in the movie Beautiful.

She married Tristan MacManus of Dancing with the Stars fame in 2014.

She once starred opposite David Gallagher in the film Trophy Kids.

Tahyna Tozzi Is A Member Of