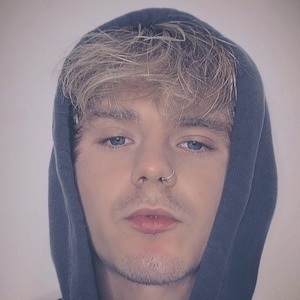 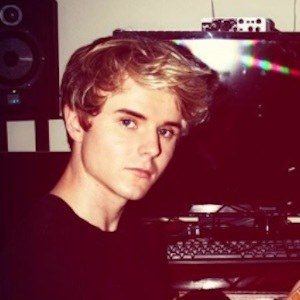 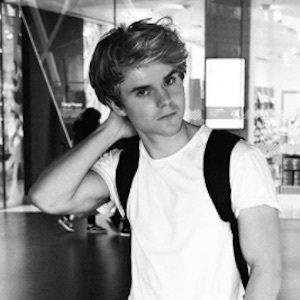 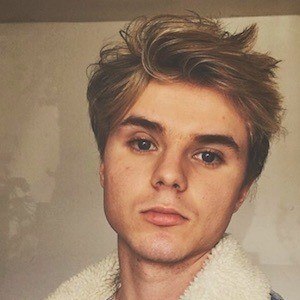 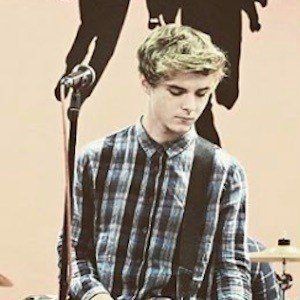 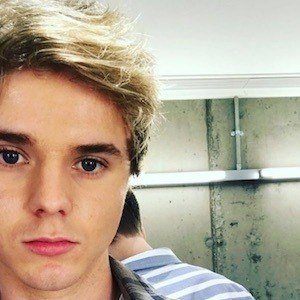 One-fourth of the pop/rock band The Shades who signed to their first record deal in August of 2015.

He began making music as early as 2003, 12 years before signing his first record deal.

He and and the band are based out of the UK.

He and the rest of Twenty 4 Seven were featured in Jake Mitchell's "What's in my Mouth Challenge" video.

Tristan Maxted Is A Member Of