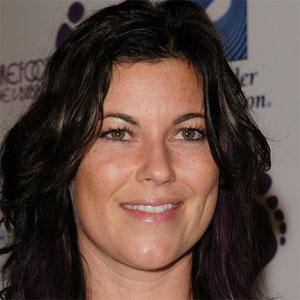 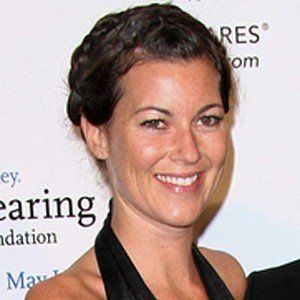 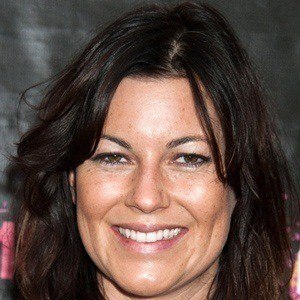 Singer-songwriter who plays acoustic guitar and released the albums Hello...x and Cedar + Gold. As a younger woman, she was a competitor with the National Scholastic Surfing Association, placing fifth as a middle school student.

She worked as a model for the clothing brand Roxy before starting her singing career.

She has collaborated with G. Love and the Brendan Borek Family.

Her song "Say Anything" is on the soundtrack for the movie Safe Haven, based on the book by Nicholas Sparks.

Tristan Prettyman Is A Member Of