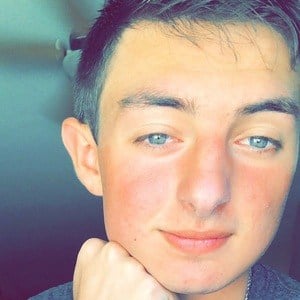 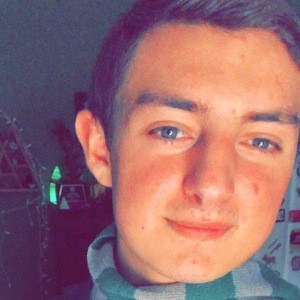 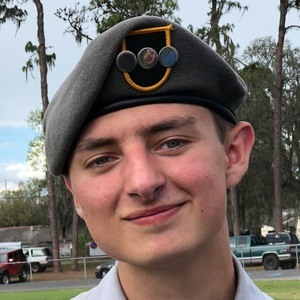 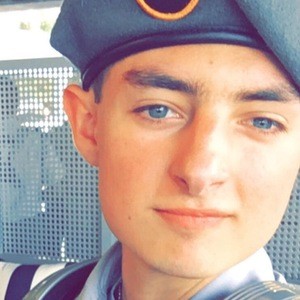 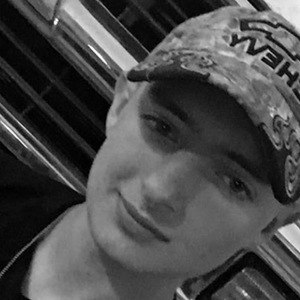 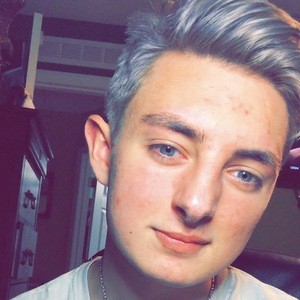 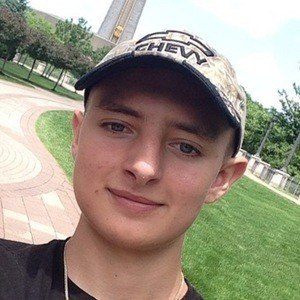 Crown verified TikTok creator known as triscuitsigns who uses American Sign Language rather than lip-syncing, and would post comedy skits as well. Even with being Deaf/hard of hearing, he became an avid ukuleleist and snare drummer. He has over 80,000 TikTok fans.

He began using Instagram in 2012. Many of his earliest photos included him holding different kinds of amphibians, reptiles and fish.

He attended the Sarasota Military Academy where he was named Officer of the Year in 2017.

His father is Nathan Wilson.

He and Sighmegxn both did ASL for their TikTok videos. He's good friends with TikTok creator Skye Vanderlinden.

Tristan Wilson Is A Member Of