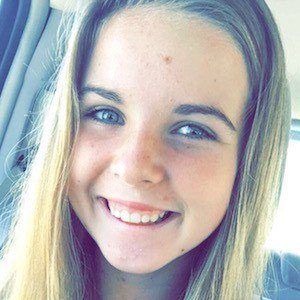 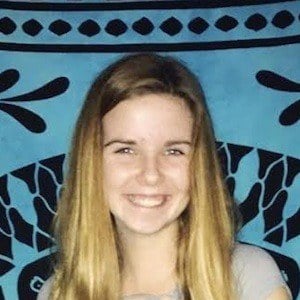 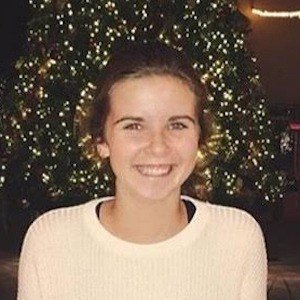 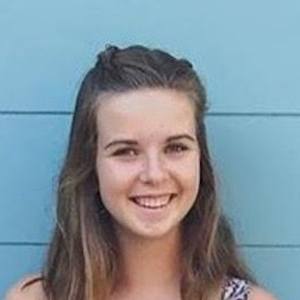 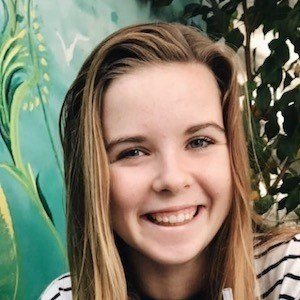 Popular TikTok personality who differentiates herself from the rest of the creators by posting lip-sync videos using American sign language. She has racked up 360,000 fans on her crowned skye.vanderlinden account.

She began posting to Instagram as early as April of 2015.

She enjoys playing lacrosse and volleyball.

She is from San Diego, California. Her dad was a guest in her featured video "my dabs sucked cause I was focusing on my dad's dab."

She is close friends with fellow social stars Reagan Yorke, Douglas Meeker and Robby Geiken. She used the Melanie Martinez song "Alphabet Boy" in a TikTok video where she promoted her Snapchat account.

Skye Vanderlinden Is A Member Of