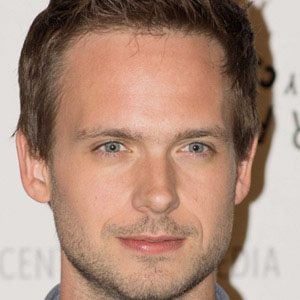 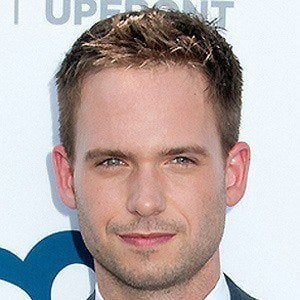 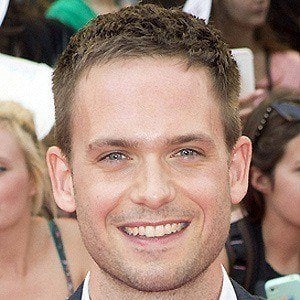 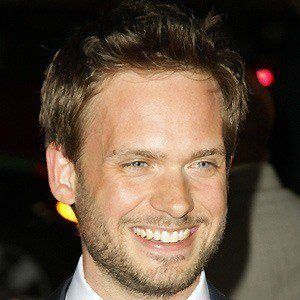 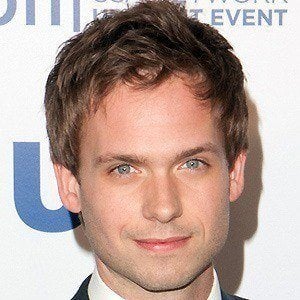 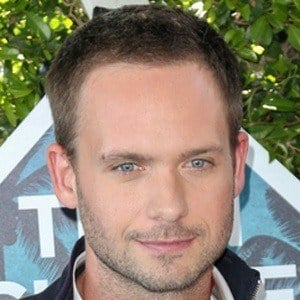 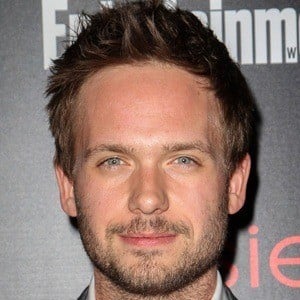 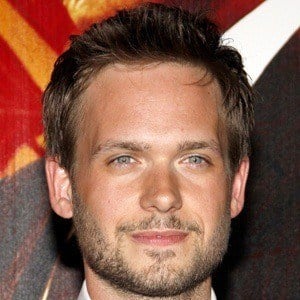 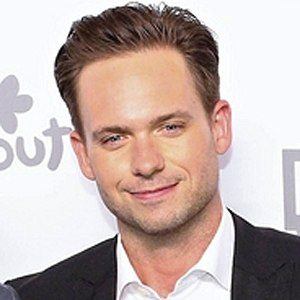 Canadian actor who played the role of Mike Ross on the USA television series Suits and had a notable role on the short-lived HBO series Luck.

He earned a degree in theater from the University of Southern California.

He played comedic roles in the films Extreme Movie and Old School.

In December 2016, he married actress Troian Bellisario. They welcomed their first child together, a daughter named Aurora, in October of 2018. He and his wife welcomed a second daughter, Elliot, in May 2021.

He played the on-screen protege of Gabriel Macht on the television series Suits.

Patrick J. Adams Is A Member Of