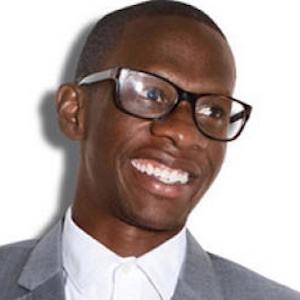 Famed music manager known for being the founder, chairman, and CEO of Coalition Media Group. He has managed clients such as Eve, John Legend, and Lady Gaga.

He was part of a rap group called 2 Too Many in high school.

He and his wife Rebecca raised more than $2,000,000 for the presidential campaign of Barack Obama. He joined Spotify in 2016.

He and Rebecca have five children together. His father served 12 years in prison for a murder, which occurred when Troy was 7 years old.

His Coalition Media Group helped to launch the careers of many famous artists such as Lady Gaga.

Troy Carter Is A Member Of