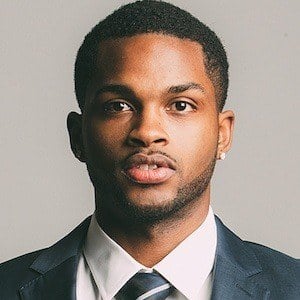 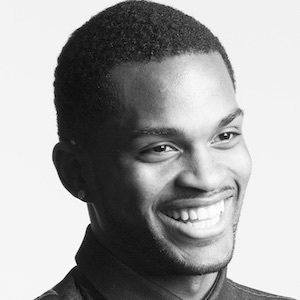 Shooting guard who gained renown for his time with the Virginia Commonwealth Rams from 2009 through 2013. In 2015, he was traded to the Charlotte Hornets, with whom he played for the 2015-2016 season during their playoff run.

As a senior at William Fleming High School in Virginia, he earned All-State honors during his senior season. He made three straight appearances in Virginia's triple-A state championship games.

in January 2013, he made a then-Atlantic 10 record eleven 3-pointers in one game for the Virginia Commonwealth Rams.

He was born and raised in Roanoke, Virginia.

He played for coach Shaka Smart while a student-athlete at Virginia Commonwealth University.

Troy Daniels Is A Member Of