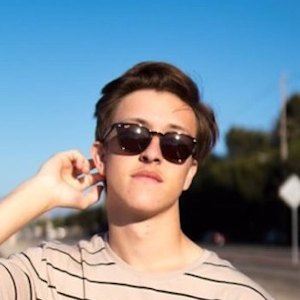 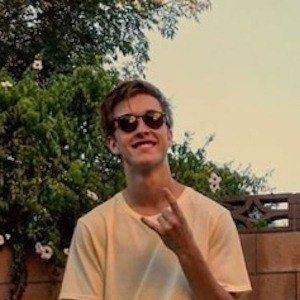 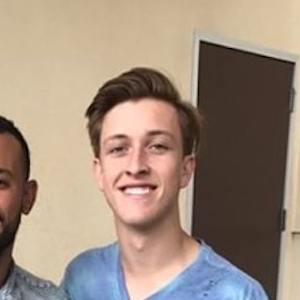 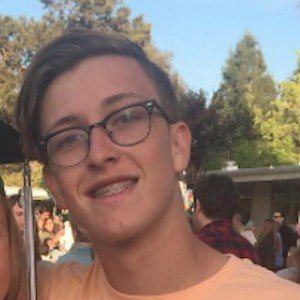 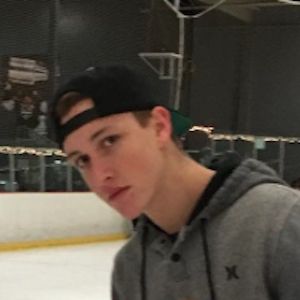 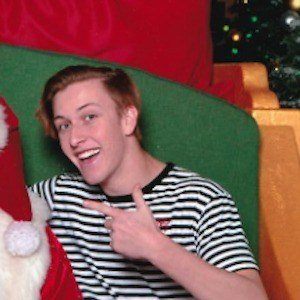 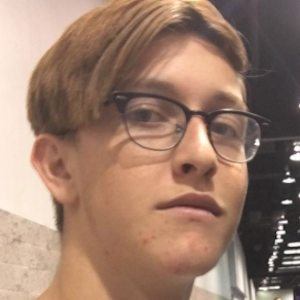 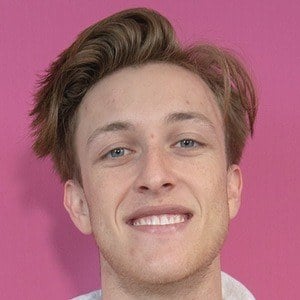 Television and new media actor who appeared in such web series as MyMusic and Kids React. Also a culinary enthusiast, he was a finalist on the first season of MasterChef Junior, finishing in fourth place.

He started cooking at the age of seven. Three years later, he took up acting. He'd attend college as University of Southern California.

His television credits include guest spots on such series as True Blood, Modern Family, and Deadtime Stories.

He appears on Kids React, which is part of the Fine Brothers channel run by Benny and Rafi Fine.

Troy Glass Is A Member Of