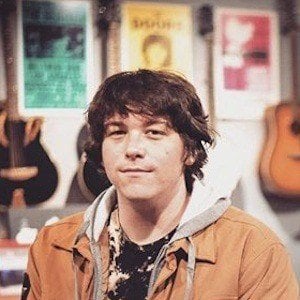 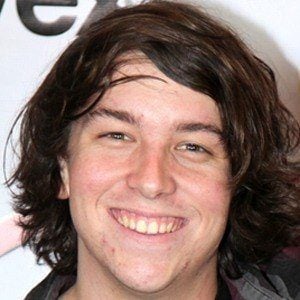 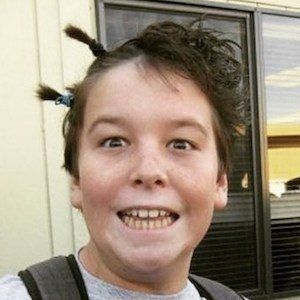 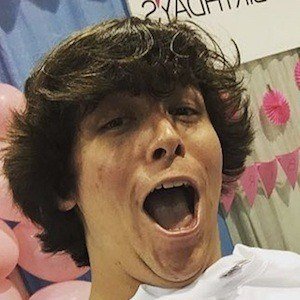 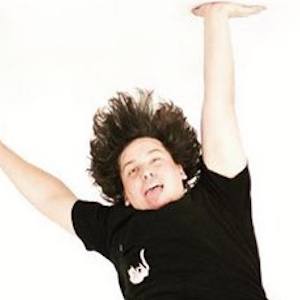 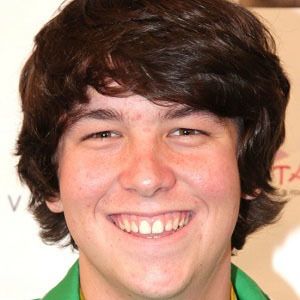 Teens React personality who has been seen in several other Fine Brothers web series such as Gaming, Advice, Opinions and Lyric Breakdown. He would later join the pop-punk band The Model Youth.

He performed with a band called Gravity Hill.

He is from San Diego, California. He has a younger brother named Sean.

He and Tom Phelan were both featured in the series Gaming.

Adam Lusk Is A Member Of