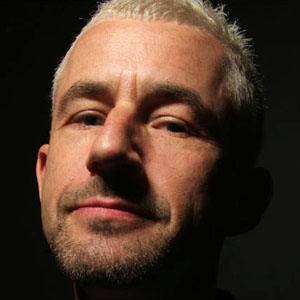 Famous for his work with the electronic trance and dance music group Above & Beyond, this DJ, music producer, and musician also wrote songs and played guitar for an indie band called Sad Lovers & Giants.

Early in his career, he recorded three albums with Sad Lovers & Giants: Headland, Treehouse Poetry, and Meeting in the Fullness of Time.

He collaborated with the Anjunabeats on a hit remix of the Chakra song "Home."

He and his brother Liam formed an electronic music duo called Nitromethane.

During his time as director of the Warner Music Group's marketing department, he received accolades for his publicity campaigns on behalf of Mike Oldfield, Seal, and Madonna.

Tony McGuinness Is A Member Of