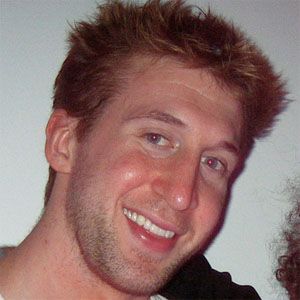 Journeyman post player who made his NBA debut in 2001 for the Golden State Warriors.

He attended the University of Notre Dame, where he was a two-time first-team All-American.

In addition to being a two-time All American, he was a two-time Big East Player of the Year.

He was born and raised in Morristown, New Jersey.

He was just the fourth player to win Big East Player of the Year twice, joining Chris Mullin, Richard Hamilton, and Patrick Ewing.

Troy Murphy Is A Member Of