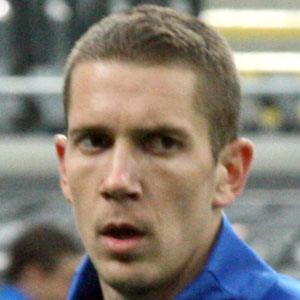 American goalkeeper who was named MLS Goalkeeper of the Year in 2006 as a member of DC United. He played for the Portland Timbers from 2011 to 2012, then joined the Montreal Impact.

He joined the United States national team in 2009.

He had a son named Jackson with his wife Priya Perkins.

He became backup goalie to Tim Howard on the United States national team in 2009.

Troy Perkins Is A Member Of