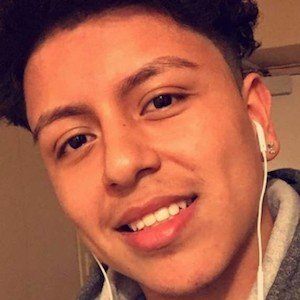 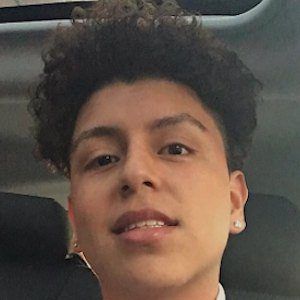 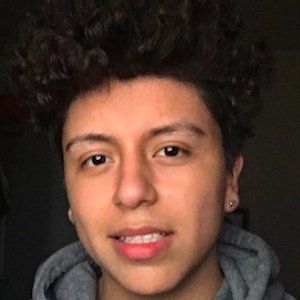 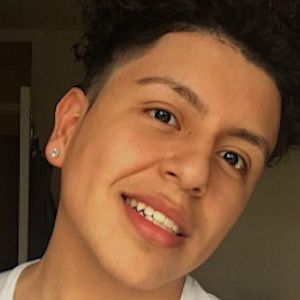 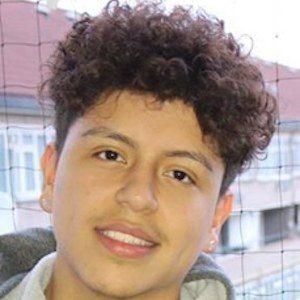 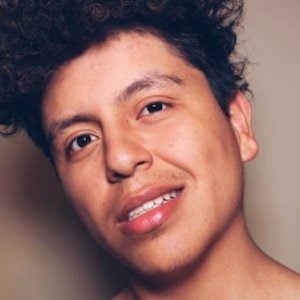 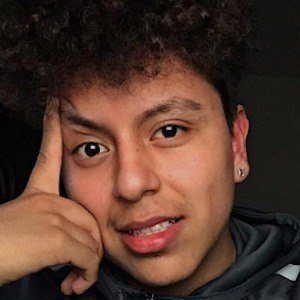 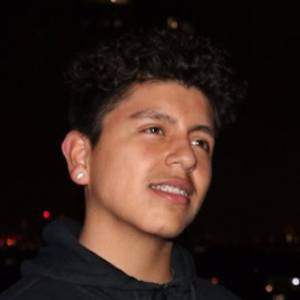 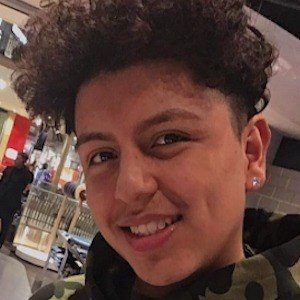 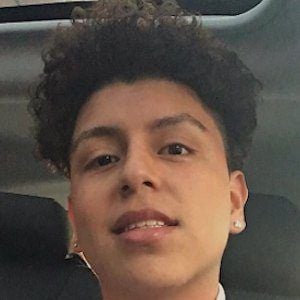 English YouTuber who has attracted more than 220,000 subscribers to his channel, TrueMino. He built a following through his prank videos, in which he pranks people in his life using lyrics from popular songs like Justin Bieber's "Let Me Love You."

He began uploading to his YouTube channel in July 2016. His channel experienced a meteoric rise in popularity, earning over 200,000 subscribers within the first two months of its existence.

He is one half of the YouTube comedy duo LatinLinkZ.

His sister is one of his many prank victims.

His video of him pranking a crush with Jacob Sartorius' "Hit or Miss" received more than 2 million views.

TrueMino Is A Member Of