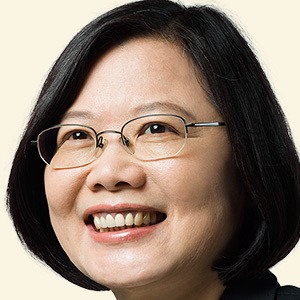 She studied Law at the National Taiwan University and later earned her Masters of Law at Cornell University Law School. She then went on to earn her PhD from the London School of Economics. She ventured into politics in 2000 when she became chair of the Mainland Affairs Council.

She is recognized for being the first ever woman elected as the President of the Republic of China.

She was the youngest of 11 children from her father Tsai Chieh-sheng.

Tsai Ing-wen Is A Member Of