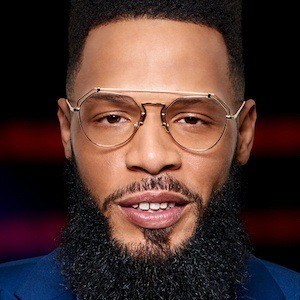 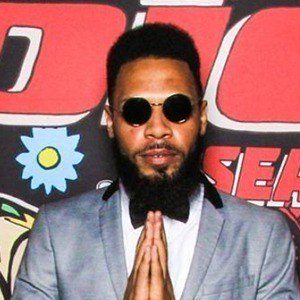 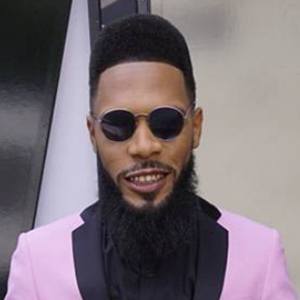 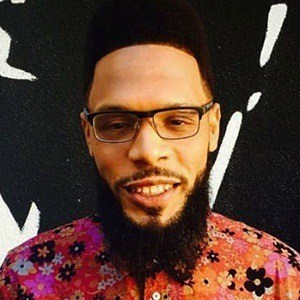 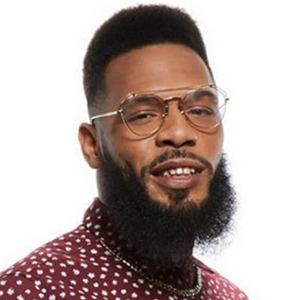 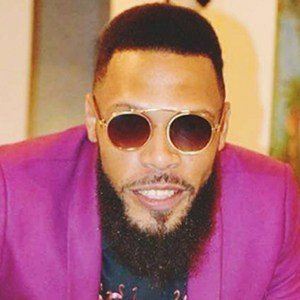 R&B singer-songwriter who rose to fame as a contestant on NBC's The Voice. He has released multiple albums and is extremely active on his TsoulMusic YouTube channel.

He learned to play piano from his grandmother and started singing in the middle school choir.

He joined his college's gospel choir and got the opportunity to sing in front of the Pope at the Vatican while touring Europe. His fans are known as #TSouldiers.

He hails from a small town near Richmond, Virginia called Burgess. His real name is Terrence Pinkard.

He was on Blake Shelton's team on The Voice.

TSoul Is A Member Of