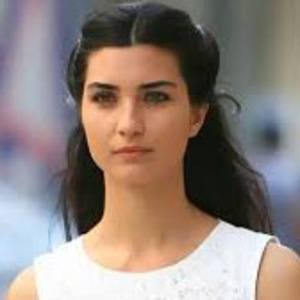 Acclaimed Turkish television actress known for her role as Hasret on the popular series Gonulcelen. She also played the title character in the TV movie Gulizar and starred as Elif Denizer on the series Kara Para Ask.

She earned Best Actress honors at the DiziFilm.com Oscars, the TelevizyonDizisi.com Awards, and the AyakliGazete.com Television Stars of the Year Awards.

In the summer of 2011, she married fellow television actor Onur Saylak. The couple welcomed twin daughters in early 2012.

In 2014, she began co-starring with Engin Akyurek in the series Kara Para Ask.

Tuba Buyukustun Is A Member Of