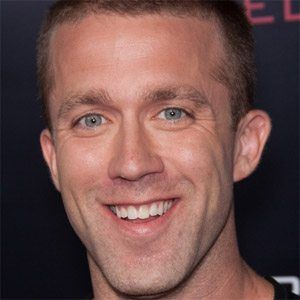 American author and speaker known for his humorous "fratire" style of writing.

He attended Duke University's Law School, which gave rise to many of his early humorous anecdotes.

His book I Hope They Serve Beer in Hell was on the New York Times Bestseller List every year from 2006 to 2011.

His relationship with Katy Johnson, the former Miss Vermont, featured heavily in two of his books. She sued him over his portrayal of her, and she lost.

He was portrayed by Matt Czuchry in the film adaptation of I Hope They Serve Beer in Hell.

Tucker Max Is A Member Of